ONE. It’s a concept that’s quite loaded. When I think of that word, I think of a Yoga studio here in Vancouver that I attended the opening of, filled with stylish yogis doing much better down dogs then me and having much longer hair then me. I think of airy hippies floating around a circle with magic beads encouraging us to become one with the world, our thoughts, others, and roar like the lions (or tigresses) we are. I think of Bob Marley bouncing around with his Rastafarians on a stage with big amps, one love man. I think of one more cup of coffee, for the road. I think of the feeling of walking through the forest with something I cannot call by name tingling up my spine like a vine. 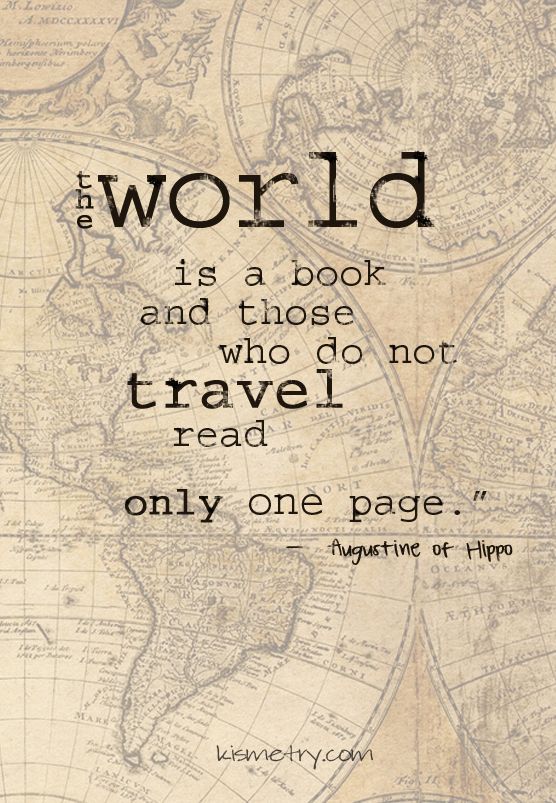 You see, I’ve become conflicted with how ONE can be ONE in our current world’s trajectory, a marketed ONE. It seems to me it’s conflicting. We’re encouraged to get more followers on social media, because when we do, we’ll get more people interested in our images, reading our messages, which means we might make it big or get that big sponsor, you know, become ONE, find our ONE truth. Mo’ money cause this hustler is ONE. We’re given slogans reminding us to get out more, explore more, see more of the world, meet more people, connect with more people… all of this shouted loudly and vibrantly and from hip tongues by society’s climbers, and believed – or perhaps regurgitated – by many more. I’ve believed them for so long, reworded them to explain to others. Moreso, I respect the concepts.

I’ve become worried, though, that I’ve been sold ONE rather then put in the effort to find ONE. Thanks to these little devices we carry in our pockets, we’re incredibly distracted with what we’ve been sold. I can explore more by following worldly Instagram users that post the most astounding photographs I’ve ever seen of the world. Sometimes yes, better then National Geographic! I can socialize with and meet more friends through chat windows then I would at a thousand networking opportunities thanks to that little button that says “Add as Friend.” At one time, I can and have had simultaneous conversations about a plethora of topics with friends from opposite sides of the world. All from a little device that warms up my pocket and probably gives me radiation.

I was watching a video recently on the Galactic History of DNA, where the speaker, Dan Winter, talks of how in the beginning there were two sets of super beings, the Birds and the Lizards (most of this is beyond my knowledge and I’m trying to remember the… history accurately). The Lizards at one point lost their ability and knowledge of their supernatural powers, and instead of allowing their DNA to naturally morph and learn, they tried to keep it pure and eliminated any defections, ruthlessly. At this point, they realized they had to start mining gold that they would eat or drink because it manufactured or rekindled this supernatural power that they were losing. But, Dan says, they didn’t realize they were fighting a losing battle doing this. Their quest for gold sped up the speed at which they lost the knowledge they once had.

You see, they were searching for their ONE in simulations, synthetics, not inside themselves, for supernatural growth. I think Dan was alluding to this as kind of like cheating.

In Yoga philosophy, every being has what’s known as sheaths of existence. Much like chakras, they layer from the outer most shell, the physical world which can be analogous to the root chakra (grounding), which dictates our interactions with others (physical). As each layer is identified and peeled back we slowly going inward: interactions with ourselves in confidence, interactions with our subconscious, to how we interact with our ONE – call it God or Gods, call it Soul, call is Universe, call it heaven, call it Truth, call it infinite.

Is this ONE? Maybe. I’ve been thinking about the connection with energies that exist around us, from other humans to the paths we choose to walk upon.

When I sit silently musing about a simple thought in a café, warming my hands on a mug and noticing the direction of the grains of wood in the table I’m sitting at. Maybe that’s ONE. It’s definitely more patient then a to-go disposable cup.

When I look anything, a human, a dog, a whale in the eye and speak to it without words, or if there are words, I speak without fear that the words I say will be too revealing about my soul, I speak without euphemisms or hip sayings I think I’m supposed to say. Maybe that’s ONE. It’s definitely a different connection then conversations in a chat window on my smartphone.

When I smell the air with my eyes closed and try and guess scents, already visualizing the source that’s filled with years of experiences. Or when I slow my step down to feel each muscle flex and release inside my working body, moving through more then just sidewalks and cold strangers. Maybe that’s ONE. 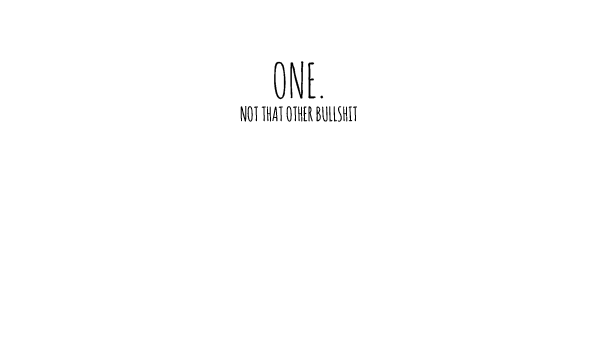 What are your thoughts on ONE?