I have just read one of the most endearing pieces of literature I’ve ever read, and I thought it would be a good thing to share.

The Fairy Tales of Hermann Hesse

has a very tender and beautiful story in it called Iris.

The short story sends the main character, Anselm, in search of the memory that he has lost that stirs within him when he hears the name of the woman he wants to ask as his wife, whose only condition for her hand is he find that memory:

“However, the task was much too difficult for this man of learning. He was supposed to remember something he had long ago forgotten, he was to find once more a single golden thread in the fabric of the sunken years, he was to grasp with his hands and deliver to his beloved something that was no more than a vanished bird song, an impulse of joy or sorry on hearing a piece of music, something finer, more fleeting and bodiless than a thought, more insubstantial than a dream, as formless as morning mist.” – Hermann Hesse 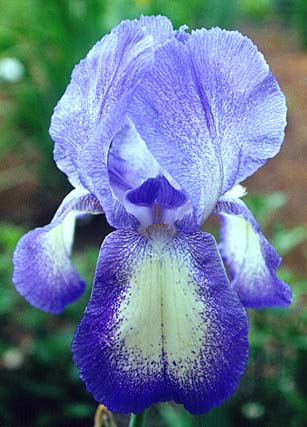 2 thoughts on “Iris by Hermann Hesse”