The biggest thing to remember when facing the daunting feeling of overwhelming is one thing at a time.

Like for instance, feeding ones self. That’s a big task. Three times a day, or even more. Properly hydrated, and exterminated.

But then that leaves us with tasks less sincere to our continued life on this planet, and moves onto other such things like checking your emails. Returning phone calls and text messages.

How about sending out a few of those too? Take a look at the list of things to do, clean up a few tools or utencils, close a few windows. Start the day.

The point by example is that I have already done just one thing at a time.

So take a breath, you got this thing. 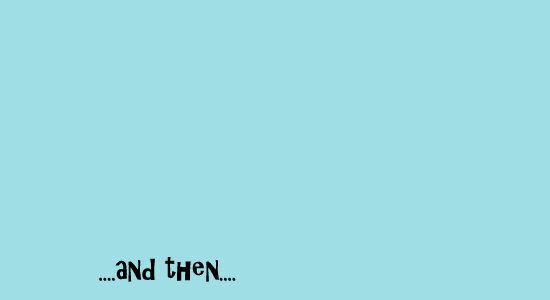 Perhaps we can then move onto the lists.

Lists are a very beautiful feature. They offer a very simple solution to a myriad of tasks and items to remember about, that come into your mind during the day. Using this technique, you can then refer to them when you are looking for something to do.

Usually at this point, I like to do one thing, to feel active and get some completion flowing.

I’ve found recently that writing lists down on paper is more effective than on a phone or mobile device. Even a computer. No. It’s nice to throw out lists, check things off, start fresh ones. These are feelings of accomplishment. However, it is nice to also keep more long term lists on a phone like a list of movies to watch, or bands to listen to, books to read, items to research, etc.

Following this sort of thought process should hopefully systematically allow you to overcome the feeling over overwhelming, and tackle the tasks and goals set forth, one at a time, bringing you to the success you have defined for yourself!