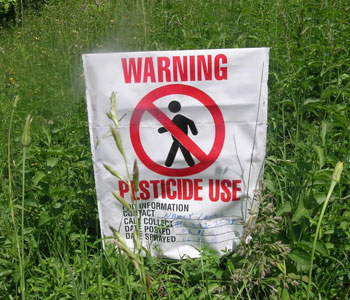 Taken directly from wikipedia.com:  A pesticide is any substance or mixture of substances intended for preventing, destroying, repelling or mitigating any pest. A pesticide may be a chemical substance, biological agent (such as a virus or bacterium), antimicrobial, disinfectant or device used against any pest. Pests include insects, plant pathogens, weeds, molluscs, birds, mammals, fish, nematodes (roundworms), and microbes that destroy property, spread disease or are a vector for disease or cause a nuisance. Although there are benefits to the use of pesticides, there are also drawbacks, such as potential toxicity to humans and other animals. According to the Stockholm Convention on Persistent Organic Pollutants, 10 of the 12 most dangerous and persistent organic chemicals are pesticides.

So, I think this pretty accurately describes what they are, now how do they effect us produce eaters?

For the answer to this question, I’ve consulted my friend over at Bodies4Life Training, Beki. She tells us in her article on Going Organic, that the only way to avoid all these pesticide treatments is to go organic with all our produce purchases.

Personally I feel that some of this organic hype might just be a brilliant sales scheme, since the prices in the organic section is ALWAYS higher than the regular section, but Beki states there are added benefits to going organic.

You not only stop feeding your body chemicals made for killing things, but you also support farmers who make an effort to make animal lives more compatible with nature. Also, pesticides that are used on the produce fields eventually need to be washed away, drained away into either the earth below the fields, but also the drainage system which eventually feeds back into our drinking water.

The question is, is it already to late? Have our fields already been contaminated for so many years with bad pesticides that have seeped so deep into the earth below these fields of produce that no matter what is done, were still getting the after effects of them? 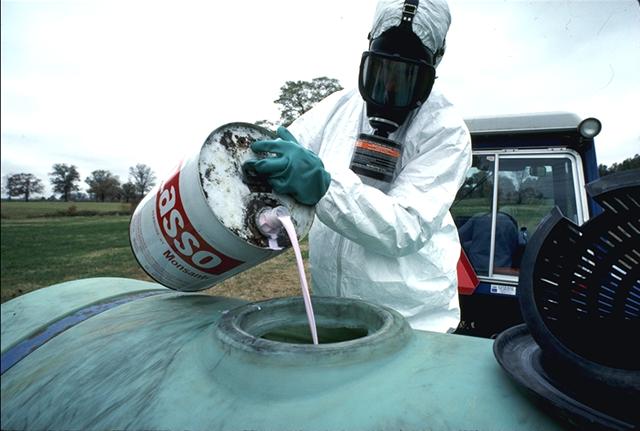 To make sure that you’re informed of at least the top 12 most pesticide rich produce in the store, so you can selectively buy organic, Beki has produced the following list:

Beki also suggests to go check out Environmental Working Groups Health/Toxins: Our Food page for some more very informative and official research papers on the harmful effects of pesticides. 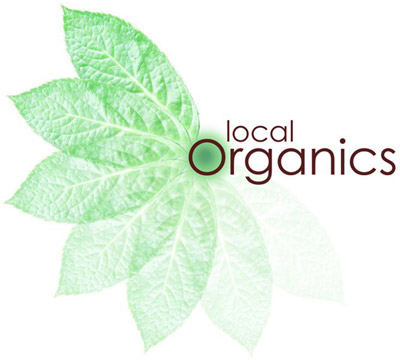 Are you an organic shopper?