Posture is very often overlooked by so many people and left uncared for, it can cause severe long term health problems, which are no good.

Bad posture happens in the form of bent back, improperly holding arms at the computer desk, slouches, or movement that isn’t normal.

It can even come in the form of how you walk down the street.

So, to take this further, you can change your posture with some long term attention to your habits. 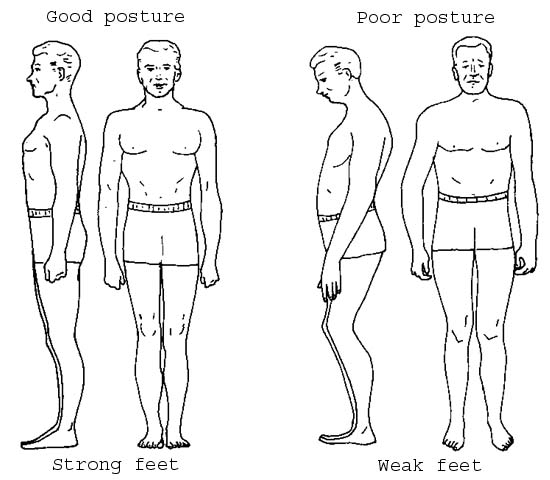 When your sitting down, remember to check if your back is straight. Is your head always looking down?

I was just talking the other day with my father about this, and he mentioned how he had read a study on kids, young kids aged around 12 years old, who were going into the Dr. complaining about upper back pain, and the result was that they were looking down all the time at their phone because they were txt’ing all the time.

It is important to remember proper posture at all times. This includes sitting at your desk, walking down the street, and any exercise of any shape and type.

Are there other times when you should be conscious of this?

It is extremely important to keep activities fun all the time. If you get in the same habit of doing the same routine day in and day out, it becomes monotonous and dull, which then decreases your interest in the activity, which in turns makes you resent the fact that it’s what your having to get motivated to do, which in turn makes it harder to motivate yourself to do it. 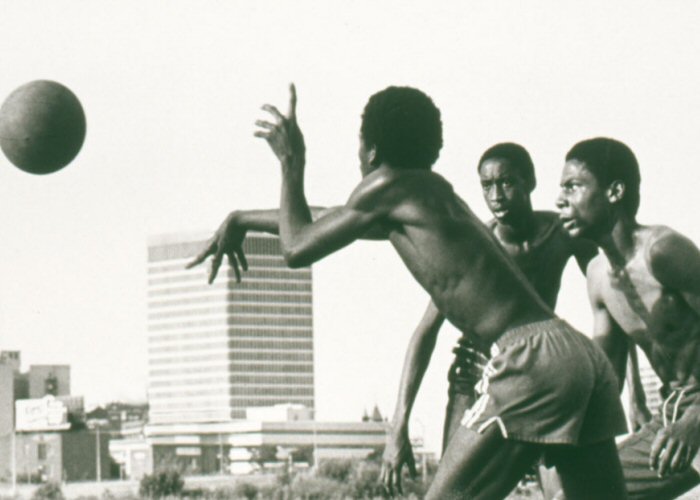 Nasty loop, I know. I’ve compiled an incomplete list of some fun activities you can partake in to keep things fun!

Some activities that can be done alone by yourself are as follows: Biking, walking, running, yoga, hiking, swimming, working out at a gym, dancing to some Otis Redding, snowboarding, skiing.

Some activities that can be done in a group of people are the following: Basketball, volleyball, soccer, tennis, football, hockey.

The key is to be creative here. Going to the same place every day, doing the same things just gets boring. Mixing it up with a variety of exercises will not only keep you enjoying it, but it will also get you working many different muscle groups to ensure that an all around exercise is met.

Good luck out there! 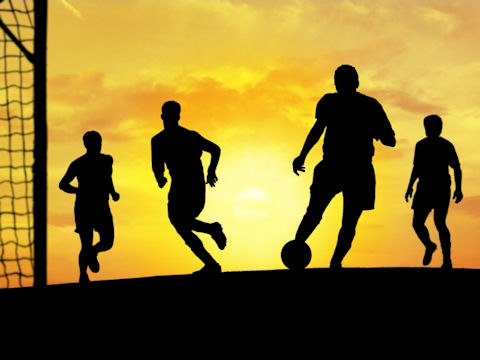 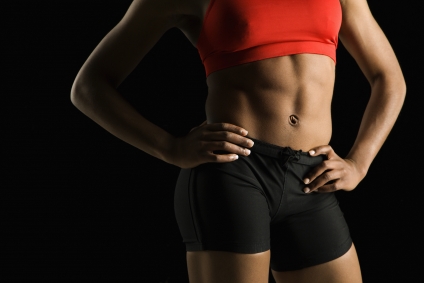 The core is an area of the body that spans from just below the pectorals to just above the knees; the center part of the body in essence. It is called the core because of its essential function to nearly all the muscle group of the body. The only muscle that I would consider more important is the brain, which we all know about by now! The core is such an essential part of the body because it’s where all major strength originates from: lifting, walking, getting up, sitting down, running, weight lifting, sex, shoveling snow, etc. Basically, no matter what you’re doing, you’re using the muscles in the core. Even sitting on the couch, watching tv, eventually you will have to get up from the couch, which requires the core muscles. 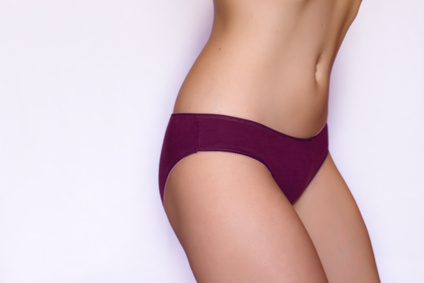 Some might argue that due to the fact that you’re always exercising the muscle group one doesn’t have to focus on it in their exercises. I believe the contrary; because it is so important, it should be focused on double fold to ensure it is properly exercised, and exercised to the max. This means it should specifically be focused on in every exercise routine. What I like to do is between every set I do at the gym, I pull of 20-30 situps. So, if I’m doing about 3-4 different sets at the gym, I’m putting in close to 90 situps too. Not only this way, but in between each set of reps, I throw in various quick activities like knee ups where my hands are on the ground and legs are extended out on top of a exercise ball, bringing the knees up to your chest and back out, or inverted pushups where your against a wall upside down. 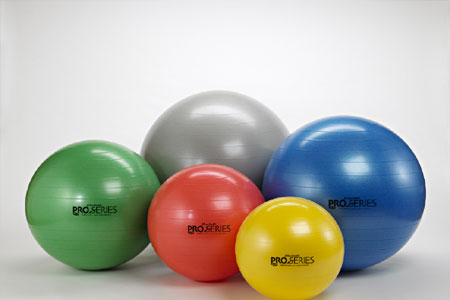 Some other common ways to focus on this region are as I mentioned sit-ups, which include all varieties, running, pilates rubber band pulls, yoga, lunges, and any sports related fun activity. Yes, even bowling will work the core. 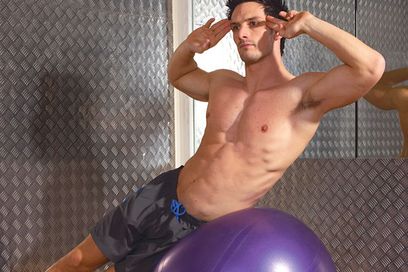 The point is, work the core. You use it everywhere, and it’s the center of your body that you originate all of your energy from. It may not give you the big arms you’re hoping for, but it’ll give you a great ass, and abs that kill if focused on properly, which is just as important. With this, you will also find that you have increased stamina that comes in handy ALWAYS! 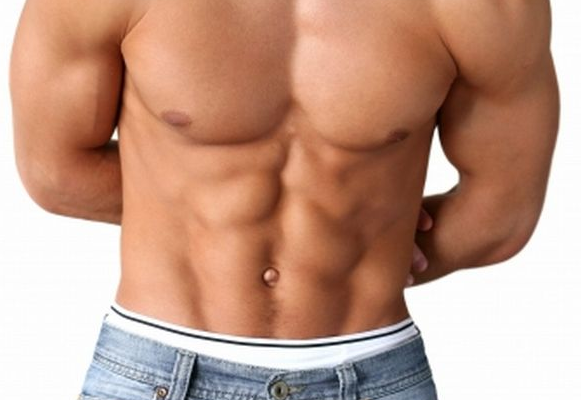