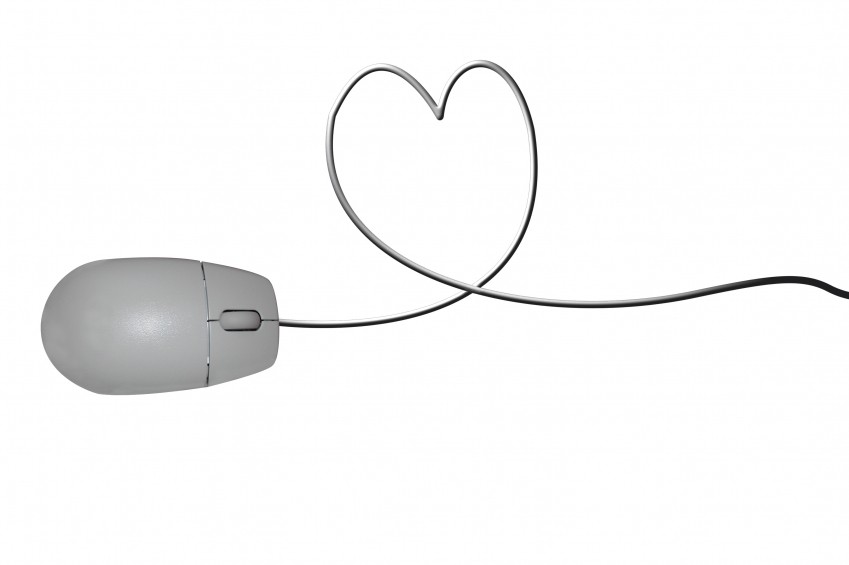 The age of electronics & communication is upon us whether we choose to embrace that or not. Internet chat rooms, social media sites and instant messaging are all avenues that are used very regularly and by millions of people worldwide.

This isn’t the bad news. The bad news is that many people take advantage of these platforms to create for themselves false identities, friendships based on lies, or even as far as relationships which they have no intention of pursuing in person. Yes, sometimes this doesn’t matter, if both parties involved are aware that this doesn’t matter.

Ok, I will admit, there is an open door thinly veiled with a trust flag that is assumed when working in these circles, and eventually the truth does come out. However, this doesn’t deter or even phase many people. Most people are honest by nature, but there are also some people who hide from society, are afraid of what people will think of their true selves, and decide to deceive. 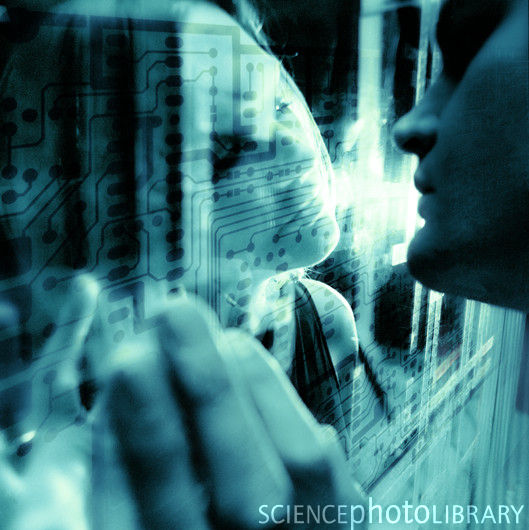 In all honesty, this is understandable. The world is a harsh place, and it’s very hard sometimes to deal with society’s scrutiny. But the fact of the matter is that we have to grab life by the balls and live it without fear. That’s just the way it goes. That’s how progress is achieved and the forward direction is perceived.

In my many years online I have been involved in chat rooms, dating sites, social sites, online clubs, web pages, forums, instant messaging, and any other form there is out there. I have had online friendships blossom into real life friendships, I have met significant others online, and I know friends who have married that met first online. 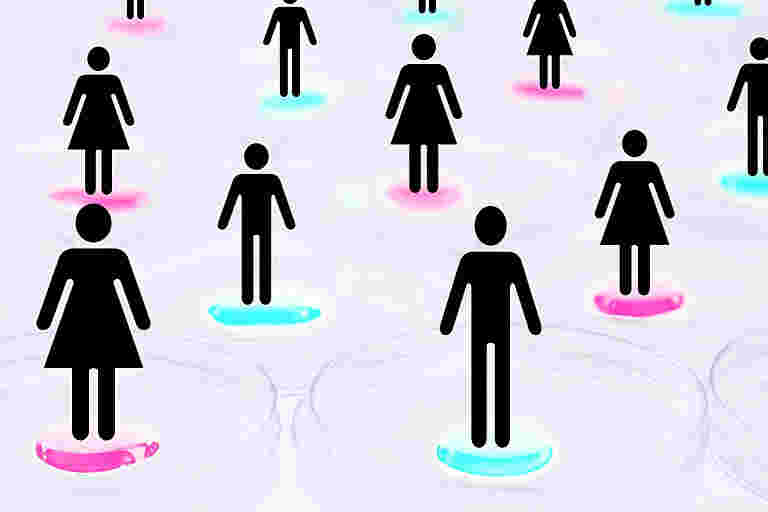 In all these years I have learned a lot about people and experienced many different types of characters and personalities. But one thing that I have found, in all of this, is that a lot of people don’t take what goes on online seriously. They treat it as an anonymous freak show.

For example, some people will flirt tirelessly with other online friends when they have a significant other in real life. This wouldn’t be a problem if the significant other was aware, or they acted the same around their spouse, but from my experience it’s a major breach of trust in a relationship.

Another example is building relationships. It is very easy to meet many really cool people online or at least for me it has always been so. Over time you grow friendly, and sometimes intimate with these people, and want to take things to the next step, which is when things get funny. Excuses’ start falling like apples in the fall, unexpected trips, work overtime, etc. and time keeps slipping by in a more sickening and saddening direction.

This is the horror that you hear about when people bad talk online activities because most people fear what they don’t know. Is this person a fake?

IIt’s extremely frustrating. It’s like you can see the future, you’ve planned the future, and everything was ok until it comes time to actually meet, at which time everything turns sour and the masks come off and the ugly beast rears its head.

Another example is when you’ve been building a relationship with somebody for a few months (or years) and suddenly one day they just off and leave, never to be seen or heard from again. 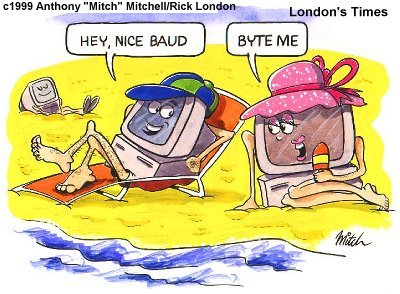 I’m trying to think about how a person in real life acts, and comparing it to an online person. Maybe it’s just nostalgia, but I feel that class and etiquette are things that should never be left behind. Granted there are some areas of the internet where they explicitly state that class and etiquette should be left at the door, but were ignore those areas for they are special cases.

So how do we act in real life? Do we tell our friend(s) that we’re getting close and intimate with that they mean a lot to us, and then up and disappear one day? I suppose there is some of us do this.

Do we flirt shamelessly with every passing interest and act completely sober when with our significant other? Once again, I suppose there are some of us who do this in real life.

Do we make plans to show up for a date, and then not show? I suppose there are also some out there who also do this. 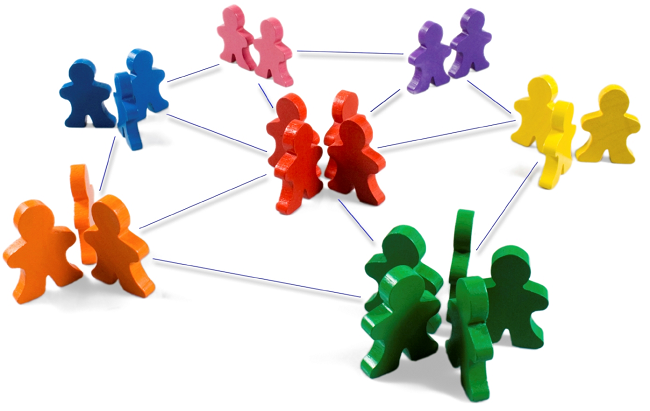 I guess what the major difference is that in real life, we actually had to meet the person, face to face, to have started the relationship we have built with that person. Whereas online, it’s a different world. We don’t have to shake hands or hug anybody, we don’t have to keep eye contact, we don’t have to keep our attention focused on them, and we can browse any random webpage we like when talking with them. We don’t even have to show them a picture of ourselves in lots of situations, though the online world is becoming more visual by the second.

So I guess what the moral of this story is, is that no matter which avenue we decide to walk down to create friendships, one should always keep in mind to be honest, sincere, and oneself. Ethics play a major role in ensuring that in real life, or online, a person acts with respect and sincerity.

Have you ever had a situation like this happen to you? How have you dealt with it?

What advice do I have if you’ve become a victim? I will steal a quote from a friend:

“Destiny” is a result of choice. You’re destined to do something only if you choose to. That all depends on your journey. So the “journey” foreshadows our destiny…but ultimately we make the choice whether or not we stay in flow / on track.